“What do you want to be when you grow up, Jerid?” 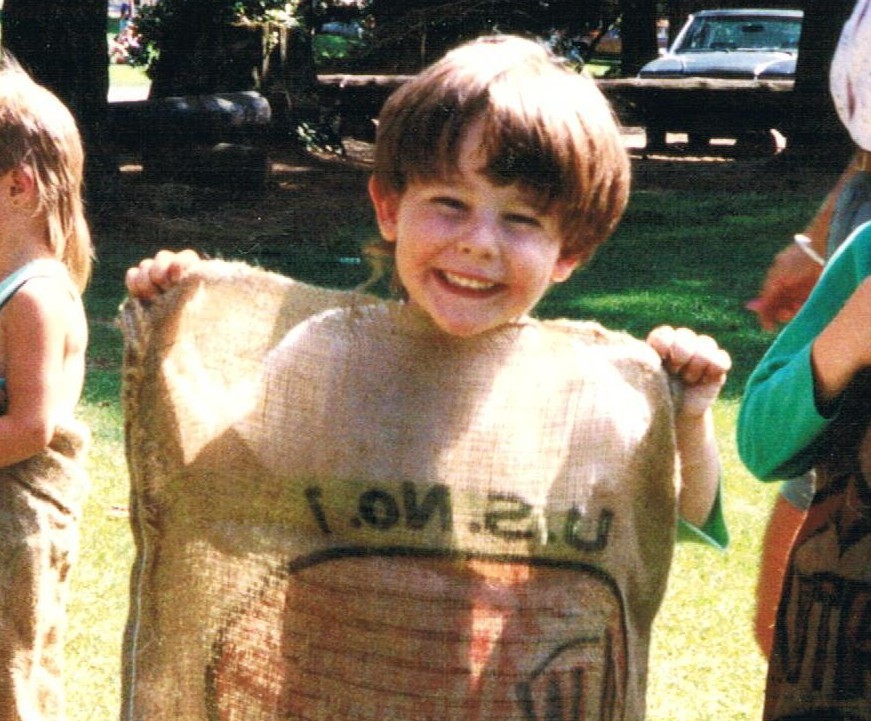 The answer to that question was constantly changing for me as a kid. I wanted to be an artist at first, then a professional basketball player, a chef, then a musician. Not even close to my radar was the idea of caring for seniors. So why then, as a young man with ink barely dry on an environmental studies degree, did I choose to spend my life among the elderly?…

I chose a life among seniors because there was a question more important to me than “what do you want to be when you grow up?” The question that I cared about was:

A while back I was clearing out some computer files when I came across a word document I didn’t recognize. It was titled Old Friends and had been created almost a decade before. After opening it I was overwhelmed with memories as I began to recall what it was. In college I worked as a caregiver for the elderly, which is how my foundation in senior care really began. During this time I couldn’t get enough of the life stories these people I was visiting would share with me. The Old Friends document I had re-discovered was a journal I kept as a way of remembering the most inspiring people and meaningful stories I encountered during my early days working with seniors. 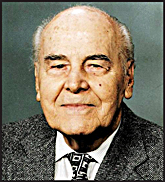 War veterans, widows, entrepreneurs, the terminally ill, inventors, and foreign diplomats. These were just some of the people I worked with and wrote about; each one with different hardships and triumphs that overshadowed anything I had experienced in my life up to that point. I viewed them as the most qualified to give me advice on life and what’s important as I move through it. They were always happy to oblige and most seemed excited that their wisdom was being used instead of ignored.

Some days I would ask questions that were relevant to me at the time, such as “How do you choose the career path that will make you happiest?” or “How do you deal with the pain of losing a loved one?” Other times I would simply listen while they told me stories of near death experiences or miraculous events they’d witnessed. Some let me in on how certain major milestones in their lives altered their view of the world. But what left me puzzled was the difference between these inspiring people, who at their progressed age still felt blessed with each new day, and the seniors who felt as if their life had become a burden too heavy for them to carry. 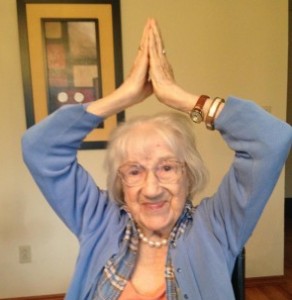 I found myself wanting to know how the widow facing terminal illness could greet me with a genuine smile and a warm hug, while the man with a minor leg injury would spend our time together complaining about his situation. There are several reasons I love what I do, not least of which is getting to serve the generations who paved the way for us. But if I’m being honest, the real reason I chose this path was to learn about life from those who know it best. I chose a career among the elderly because, again, I wanted to ask myself a different question:

I decided I wanted to be like those who knew where to find happiness in each day, despite the brutal hardships that can occur over the span of a lifetime. Who better to surround myself with than those most qualified to show me how? Seniors fascinate me because they’re just us, but at a different point on life’s path. Some of the most valuable resources we have available are hiding in plain sight waiting to be tapped, and many of us need only to look a branch or two up the family tree.

Because I chose a life among the elderly I’ve gotten the chance over the years to try and determine what drives the inspiring ones. Maybe more importantly, I’ve discovered ways to inspire the ones who need be lifted up. But there have been times when the strongest seniors I’ve met became vulnerable and discouraged, feeling as if they had lost their sense of purpose in life. I do what I do because sometimes all they need in order to feel that purpose again is the chance to share some of that wisdom earned over a lifetime with someone younger, who truly wants to learn from them.

Surrounded By Seniors: Why at 23 I Chose A Life Among The Elderly

3 thoughts on “Surrounded By Seniors: Why at 23 I Chose A Life Among The Elderly”